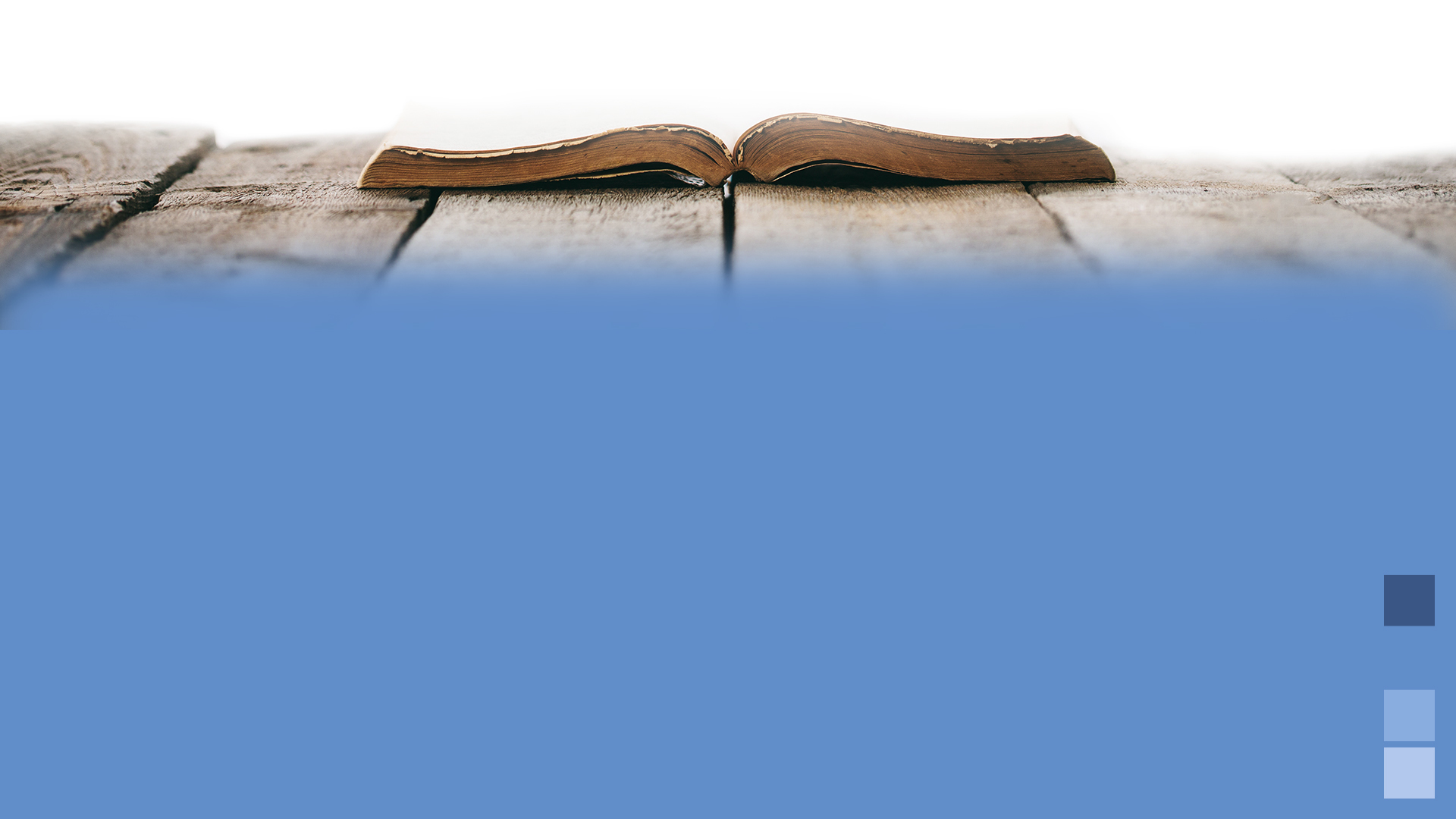 The new name was taken from that of Saint John Leonardo, born 1541 and died 1609, who was founder of the Clerks Regular of the Mother of God, in 1595. Saint Leonard formed a small band of priests early in his life and they became a great power of good in Italy. He helped plan the first seminary for foreign missionaries, which was instituted by Pope Urban VIII in 1627 and the College de Propaganda Fide. Pope Pius XII canonized him in 1938 and his feast was established in 1941 as October 9.

The architect of the new church was Orville Varasso, of Newark, Ohio. The Sheaf Construction Company was awarded the general contract. The church building was built at a cost of $175,000 and included a temporary church, office, kitchen and restrooms. The hope was to build an elementary school on the property.

The building is brick with stone accents and accommodates approximately 300 families. The present rectory, located next to the church, was built at the same time as the church.

Bishop Issenmann, of the Columbus, Ohio Diocese, dedicated the building in January, 1965.

June 16, 1962: The Leonardo DiGiandomenico family donates land to Diocese of Columbus for a new Catholic parish in Heath, Ohio. It was named St. Leonard.

February 15, 1983: Father Harry Schneider was named administrator of the parish.

September 9, 1993: Dedication of a large bronze statue of St. Leonard at the entrance to the church that was a gift from parishioner, Gene Egan, in remembrance of his wife, Olga.

July 2013: Father William Ferguson became pastor when St. Leonard became a clustered parish with Our Lady of Mt. Carmel. He served until 2014.

July 2014: Fr. William A. Hritsko became pastor of Saint Leonard and our sister parish, Our Lady of Mt. Carmel.

July 2014: The sanctuary was reconfigured by centering the Altar and moving the presider's chair to the side, focusing emphasis on the central core of the Catholic faith: The Holy Eucharist.

October 2014: Stained glass windows were acquired from St. Bede the Venerable Church in Bovard, Pennsylvania, which closed in 2008.  An "Adopt a Window" campaign raised funds for the windows. Work for fitting the windows began by Associated Crafts in Gilbert, Arizona.

July 2015: Installation of the stained glass windows, and the new Altar and Ambo (by Bill Lieb).

September 2015: Dedication of the stained glass windows, the new Altar and Ambo. Re-dedication of the former main Altar (designed by Fr. Harry Schneider) as the Altar of Response, continuing Fr. Harry's desire to uphold the Eucharist as primary in faith life. Blessing of the 3-octave set of hand bells. Premier of song, composed by Fr. William Hritsko, using St. Leonard's church motto to accompany the blessings.

July 2016: Re-dedication of the former Eucharist Chapel to the Chapel of the Holy Family.